The Weapon Case 3 is a case featured in Counter-Strike: Global Offensive, released as part of the February 12, 2014 update when the CZ75-Auto was released as a pistol-exclusive weapon case. This case requires the standard CS:GO Case Key to open. 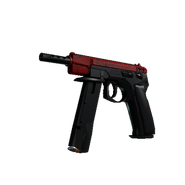 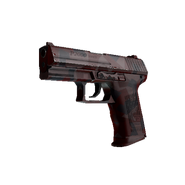 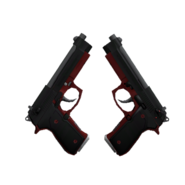 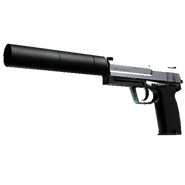 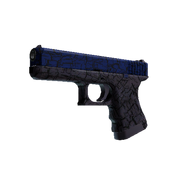 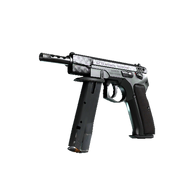 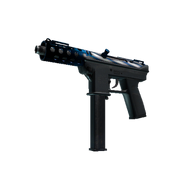 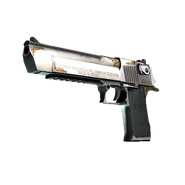 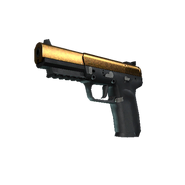 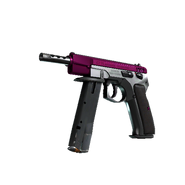 CZ75-Auto - The Fuschia Is Now 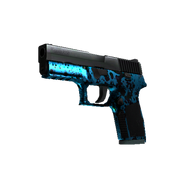 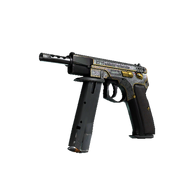 CZ75-Auto - Victoria
Add a photo to this gallery 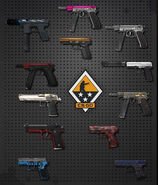 CS:GO Weapon Case 3 Contents
Add a photo to this gallery

Retrieved from "https://counterstrike.fandom.com/wiki/CSGO_Weapon_Case_3?oldid=150191"
Community content is available under CC-BY-SA unless otherwise noted.