The Chroma 2 Case is a weapon case consisting of 15 community-made weapon skins released as part of the April 15, 2015 update. It requires a Chroma 2 Case Key to be opened. 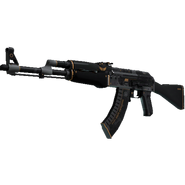 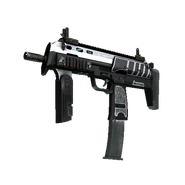 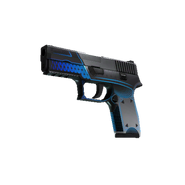 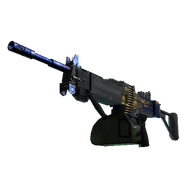 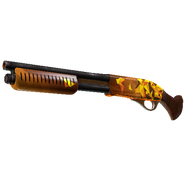 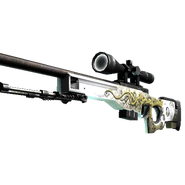 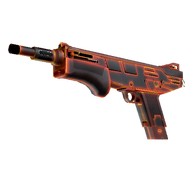 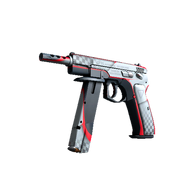 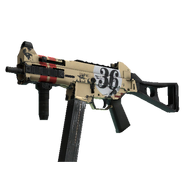 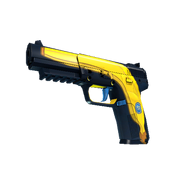 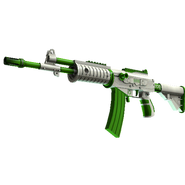 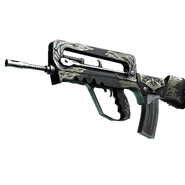 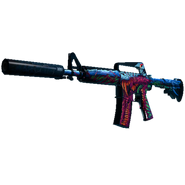 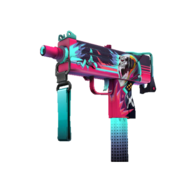 MAC-10 - Neon Rider
Add a photo to this gallery

MAC-10 - Neon Rider
Add a photo to this gallery

Retrieved from "https://counterstrike.fandom.com/wiki/Chroma_2_Case?oldid=155132"
Community content is available under CC-BY-SA unless otherwise noted.