Originally, the beta was supposed to begin in October 2011, but it was delayed until the end of November as a result of feedback from VIPs invited to play the alpha versions of the game.

The beta was originally a closed beta, only available to approximately 45,000+ players[1] in the form of beta keys. The participants were mostly players who attended gaming conventions featuring Counter-Strike: Global Offensive footage, or players who filled out a Steam survey. The beta was continually updated until August 14, 2012, when the beta became open to anyone who had pre-ordered the game. 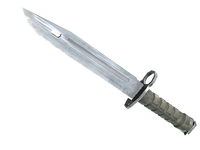 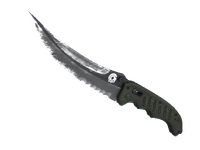 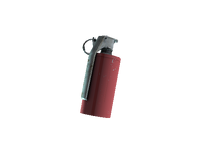 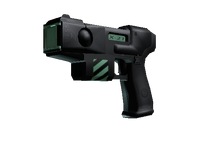 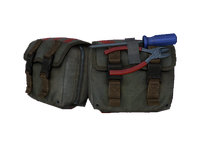 All other factions were added in the August 10th, 2012 update.