“The Falchion is really more of a folding sword than a knife. This new Covert knife is only found in the new Falchion Weapons Case, along with 16 amazing community-created weapon finishes, exclusive to All Access Pass holders.”
―Blog description

The Falchion Case is a weapon case released on the May 26, 2015 update, alongside with Operation Bloodhound as an exclusive drop to pass holders. After Operation Bloodhound came to a close, the case was available to drop for all players. This case also introduces the case-exclusive Falchion Knife which can be unboxed at a very low chance. 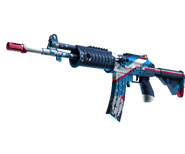 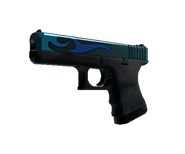 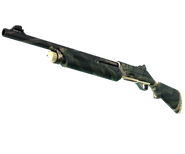 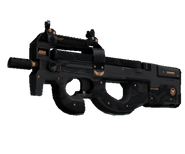 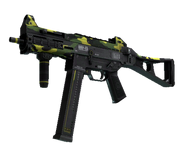 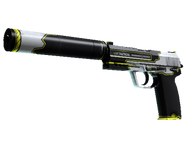 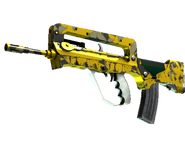 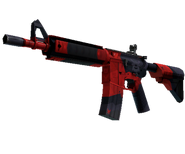 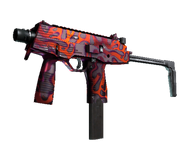 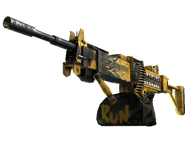 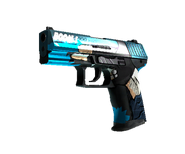 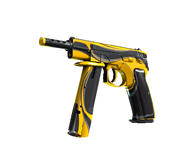 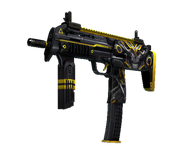 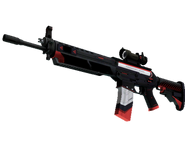 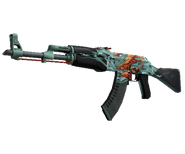 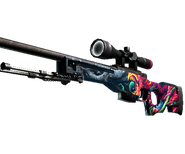 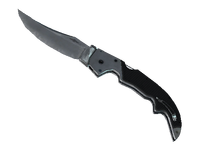 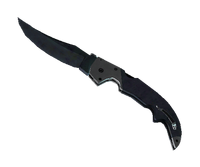 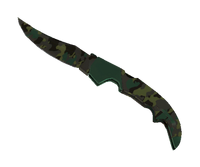 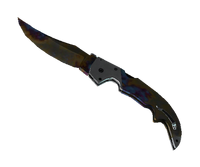 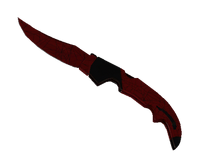 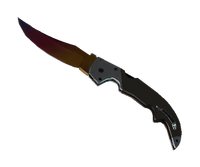 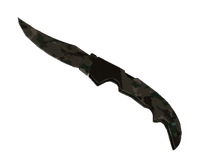 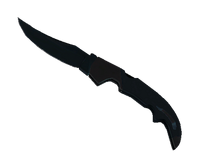 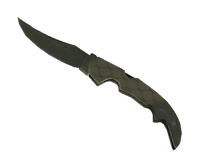 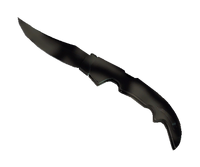 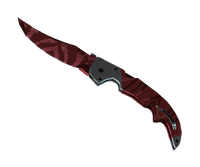 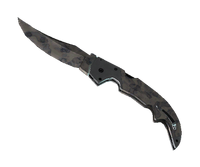 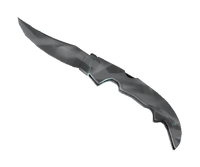