On June 11th, 2014, the Huntsman Weapon Case was updated, along with the Community Sticker Capsule 1 due to a copyright infringement[1][2][3]. The M4A4 | Howl and several other weapon skins were removed and 6 new weapon skins were added. 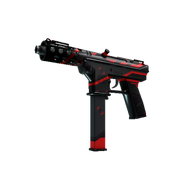 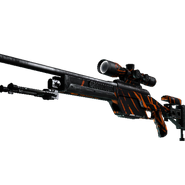 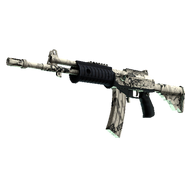 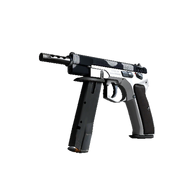 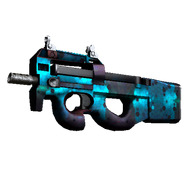 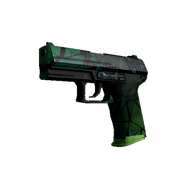 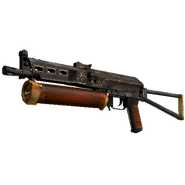 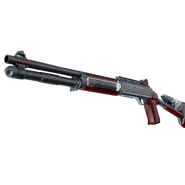 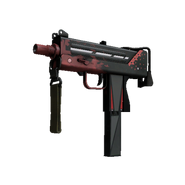 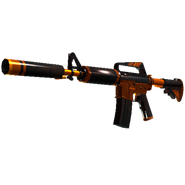 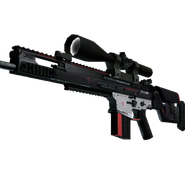 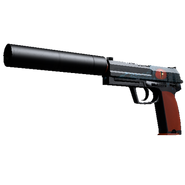 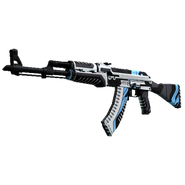 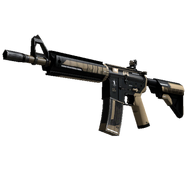 Huntsman Knife
Add a photo to this gallery

These weapon skins were removed from the Huntsman Weapon Case, since the creators involved with the M4A4 | Howl made these skins and Valve removed all skins of these two contributors, Aussi and Sic for the copyright claim. These skins can only be obtained by trading with other players, by completing a Trade Up Contract (with the exception of M4A4 | Howl) or by purchasing them from the Steam Community Market. 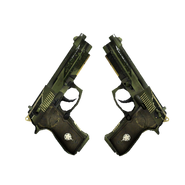 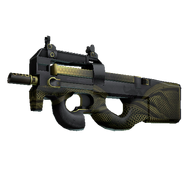 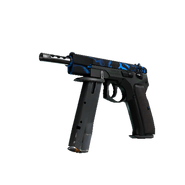 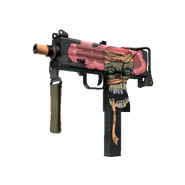 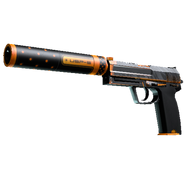 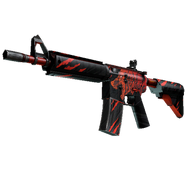 M4A4 - Howl (Removed from game, replaced by a new version) 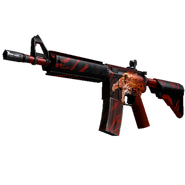 The original Huntsman Weapon Case contents before the June 11th, 2014 update
Add a photo to this gallery

Retrieved from "https://counterstrike.fandom.com/wiki/Huntsman_Weapon_Case?oldid=150215"
Community content is available under CC-BY-SA unless otherwise noted.