The Operation Phoenix Case is a weapon case of 13 community-created weapon skins released on February 20, 2014 as part of Operation Phoenix. The chance for the case to drop was originally exclusive to pass owners. As of the June 11, 2014 update, the weapon case became available as a drop for all players. 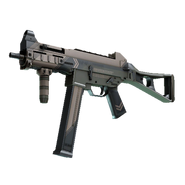 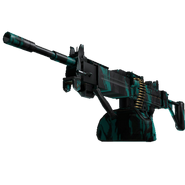 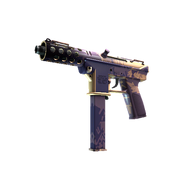 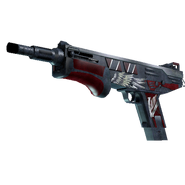 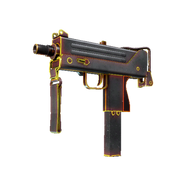 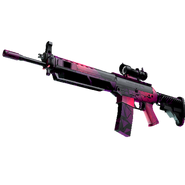 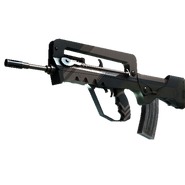 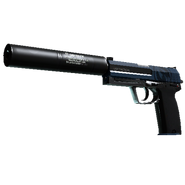 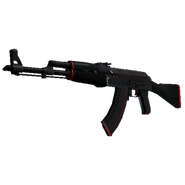 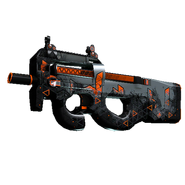 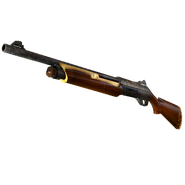 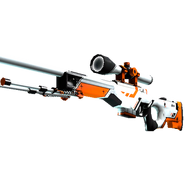 AUG - Chameleon
Add a photo to this gallery

P90 Trigon by Coridium and others 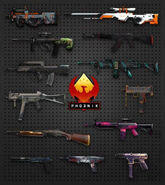 Placeholder inventory image found in game files.
Add a photo to this gallery

Retrieved from "https://counterstrike.fandom.com/wiki/Operation_Phoenix_Weapon_Case?oldid=150214"
Community content is available under CC-BY-SA unless otherwise noted.