View source
watch 02:53
GTA: The Criminal Enterprises - The Loop
Do you like this video?
Play Sound
Overview
Missions

Operation Riptide was released on September 22, 2021. This Operation introduced a Private Competitive mode, a Short Competitive mode and changes to Deathmatch, Demolition and Arms Race. The Operation Pass at release is priced at $14.99 USD/€12.75 EUR/£10.89 GBP

Similar to Operation Broken Fang, Operation Riptide features a modified battle pass format. The player earns stars for completing weekly missions which they can spend in the Operation Riptide Shop. The shop contains a variety of agents, weapon skins, stickers and graffiti which the player can choose to purchase with their stars. A maximum of 6 stars can be earned per week except for week 1, where a maximum of 10 stars can be obtained. Any additional progress towards missions will be granted as an XP boost. A player can purchase stars though these will not contribute to their Operation Riptide Coin progress. 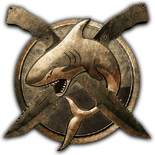 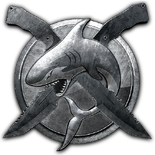 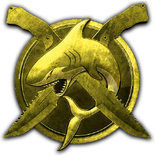 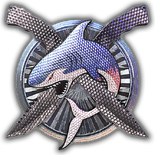 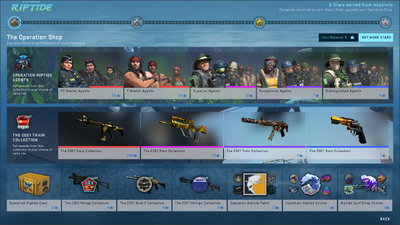 Each week a new set of operation missions are released. These contain a certain amount of tasks where players can earn stars to spend in the shop. Every week contains a task for Guardian, and a range of tasks from Competitive, Premier Competitive, Wingman, Casual, War Games or Danger Zone. 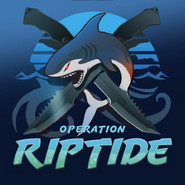 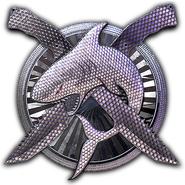 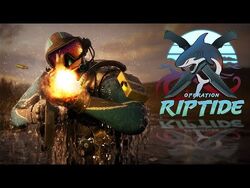 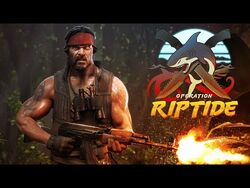