Operation Shattered Web features a battle pass format, and Operation Rewards are earned when player receive enough stars to reach the next reward requirement. For example, if the player currently have 20 stars and the next reward is available at 22 stars, you will need two more stars for your next reward. A player can purchase stars or earn them by completing missions.

Main article: Operation Missions
Introduced in Operation Shattered Web, the Operation Missions task the player with a goal to complete and reward the player with Operation Stars and a random skin from one of the exclusive Operation Shattered Web weapon collections during the operation. Operation Stars are earned by completing missions on your weekly mission card, and can be purchased in-game. Each weekly mission card grants a maximum of six stars (except for the first week, which has ten stars) -- player don't have to complete all of the missions to get the most out of your time. Players can earn up to 100 stars (enough to earn all of the rewards on the track) by completing missions.

Main article: Agents
For the first time in CS:GO, players can unlock T and CT-sided characters equippable on any map. CT Operators and T Agents are available as mission progress rewards. Master Agents have unique cheers and voices, and can be equipped in any game mode on any map. Player can complete missions and earn Stars to unlock them and equip them for deployment or equip the default Local Agent or Operator to use the pre-existing map-based characters. 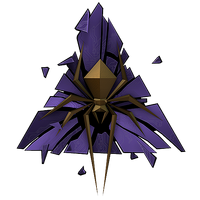 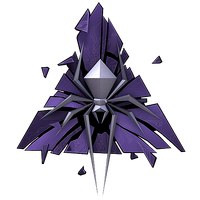 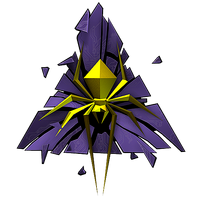 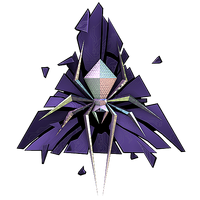 Retrieved from "https://counterstrike.fandom.com/wiki/Operation_Shattered_Web?oldid=152527"
Community content is available under CC-BY-SA unless otherwise noted.