* Added to the Operations map group at a later date.

Unlike previous operations, the Operation Vanguard Coin tracked the player's mission completions in addition to competitive highlights on operation and active duty maps during the operation. 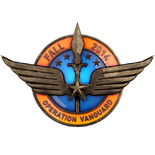 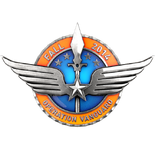 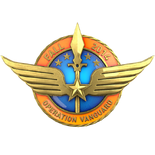 According to the Operation Vanguard FAQ, mission availability is on a strict release schedule, allowing players who purchase the pass at a later date to receive a backlog of playable missions. Each campaign consists of 21 possible missions for the player to complete, with a total of 84 missions possible if all four campaigns are active. With the two default campaigns, the player starts with two missions and gets one new mission every four days (roughly two per week). Each additional campaign gives the player one mission automatically, and an additional mission per four day period. Extending the operation until the end of March made it possible to complete all 84 missions, but with no additional benefit or coin.[2][3]