Shadow Case
The Shadow Case is a weapon case consisting of 16 community-made weapon skins released as part of the September 18, 2015 update. It requires a Shadow Case Key to be opened. There is a tiny chance to unbox a pair of Shadow Daggers. 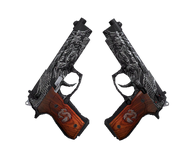 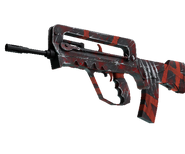 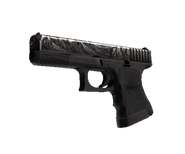 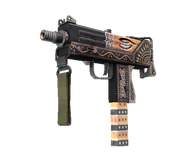 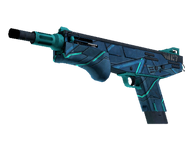 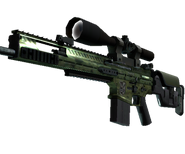 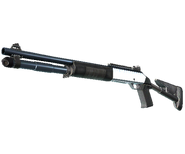 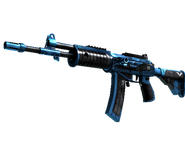 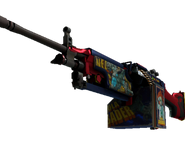 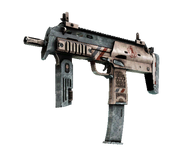 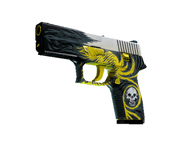 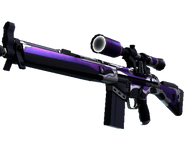 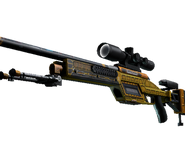 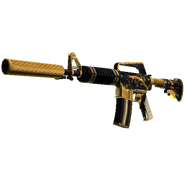 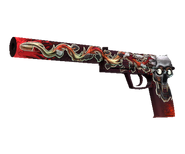 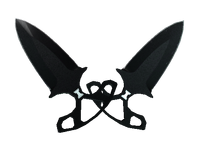 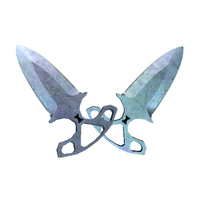 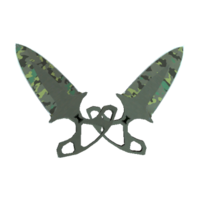 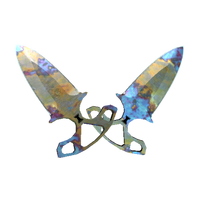 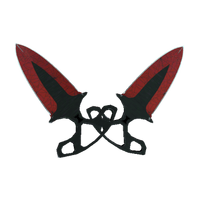 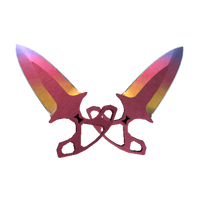 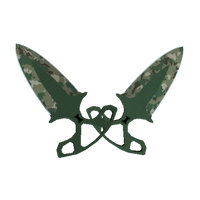 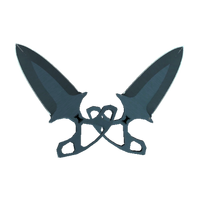 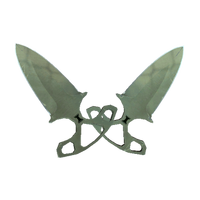 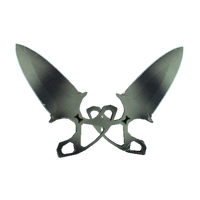 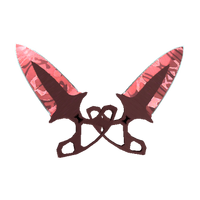 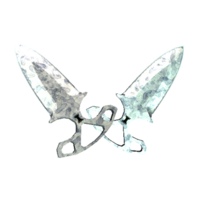 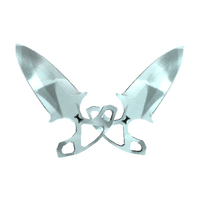